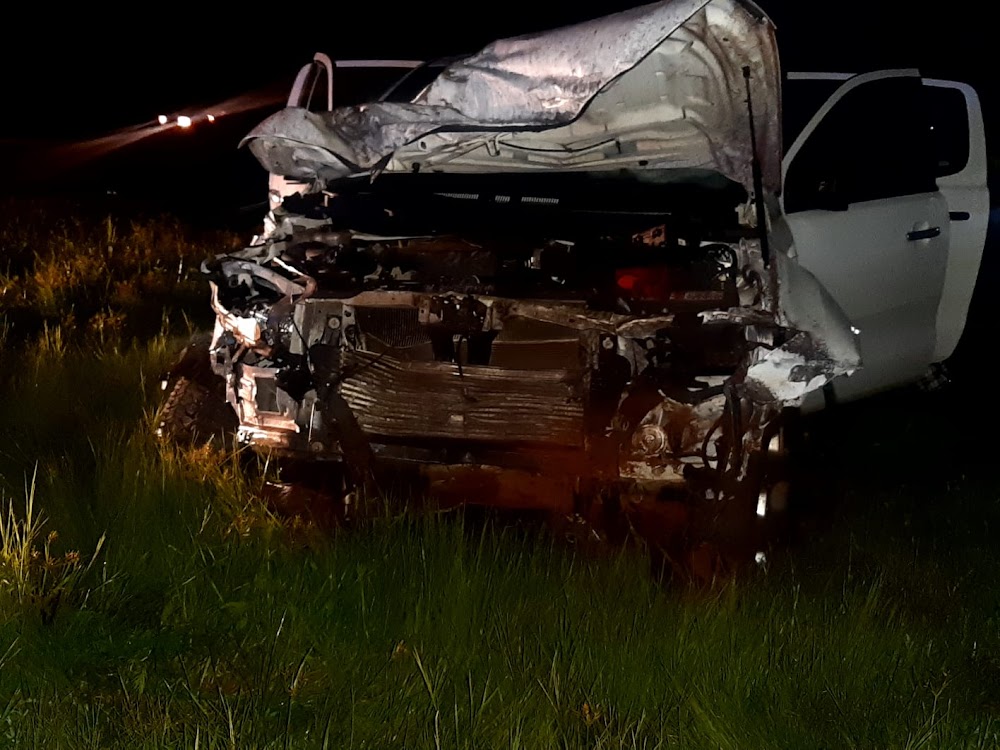 Two people were killed and four others injured in a collision in Westonaria, on the West Rand, on Christmas night.

ER24 said the incident took place on the R28.

“When ER24 paramedics arrived at the scene shortly after 11.30pm, the provincial EMS [emergency medical services] were already in attendance. Upon further assessment, paramedics found two people who had sustained fatal injuries. Unfortunately, nothing could be done for them and they were declared dead at the scene,” said ER24’s Ineke van Huyssteen.

Four other people were found to have sustained serious injuries. They were treated at the scene before being transported to hospital.

“Three other patients were found walking around at the scene, but they declined to be transported to hospital,” said Van Huyssteen.